This issue has Events as its main theme – over the next 12 months, we have a series of significant events taking place in the UK and overseas. For UKSpill, its 10th anniversary in 2014 generated an idea to launch its own event, UKSpill2014, which will be previewed in this issue. In addition, following the success of Interspill co-located alongside Oceanology International, a new concept of a spill zone, Spillex, was launched in March by Reed. 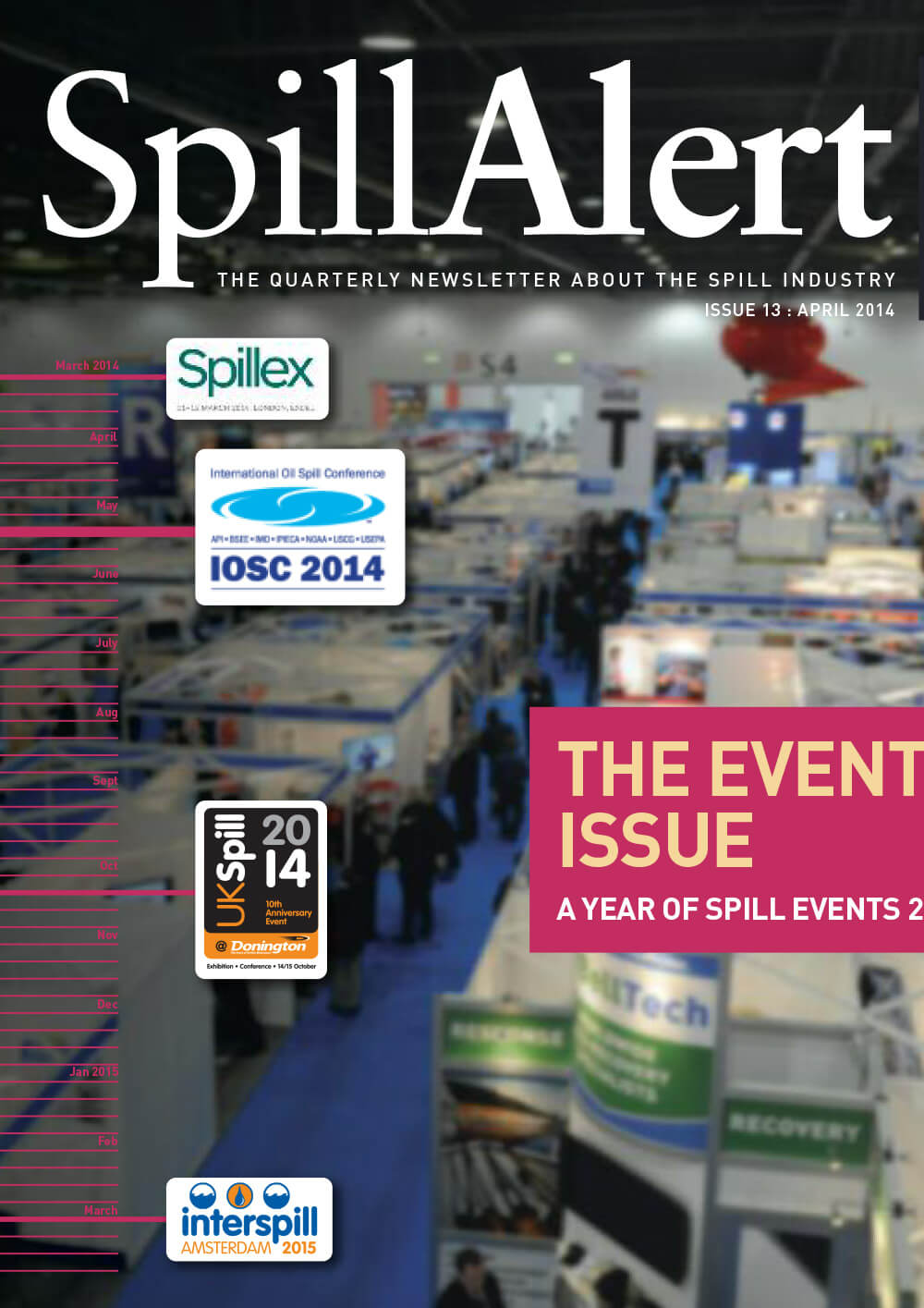 Webinar On Proposed Career Pathways For All Involved In Spill Response

Have you booked your place at our Annual Conference and Awards Dinner?

Two alternatives to fossil fuel in the maritime transport sector, biofuels and ammonia, are analysed in a set of new reports released by the European Maritime Safety Agency (EMSA)

Scrubbers – they clean the air but pollute the sea

Survey shows recycling does not work

Specialist Vessels for use in Spill Response Webinar on YouTube!

Further container losses in the Pacific

Good news, at last, on eliminating the risk from FSO Safer

Plastic summit could be most important green deal since Paris accords, says UN

The global state of plastic pollution

X-Press Pearl Cleanup Should Be Completed in Four Months

Knowledge Base: Satellites and Drones webinar is now live!

The effects of ocean pollution on human health – what professional response is essential!

Come along and see us at Contamination Expo on 22-23 September.

Is mussel poo the answer to microplastics? Possibly…

MV Wakashio – One Year On

Another container fire on board a vessel – this time in Dubai

The toxic ship that caused an environmental disaster