It appears that a Panamanian-flagged containership has sunk in the Red Sea nearly a week after a fire broke out in a cargo hold.

The fire on board the TSS Pearl was first reported by the Saudi Press Agency on Friday, October 7, as the ship was located approximately 123 nautical miles northwest of the Port of Jizan. 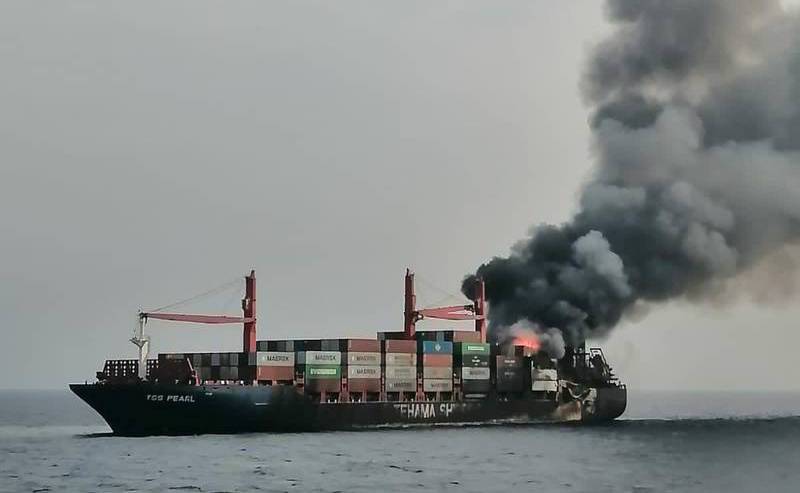 All 25 crew members abandoned the ship and were picked up by other vessels in the area.

Japan’s NYK Line reports that its pure car and truck carrier Orion Leader had rescued eight sailors just after midnight local time on the morning of October 6 after receiving a distress call concerning a container ship on fire. Orion Leader transferred the sailors to the bulk carrier St. Dimitrios, which was also participating in the rescue. 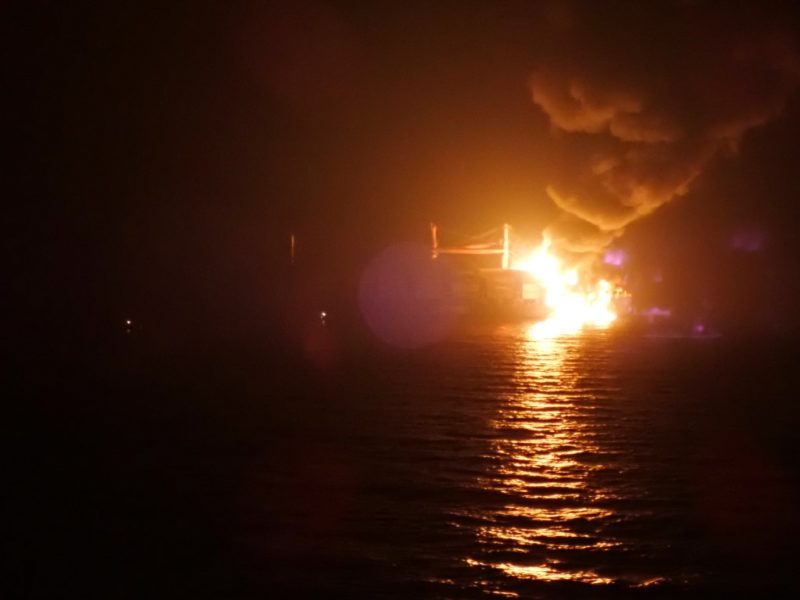 The TSS Pearl is owned by Rafidain Shipping and managed by Tehama Shipping Services, both of which are located in Dubai. This company and incident is separate to the MV X-Press Pearl which suffered a similar fate off Colombo, Sri Lanka, on 2 June 2021.

The incident adds to the ever-growing list of containership fires that the sector continues to try to combat. In many cases, mis-declared cargo is to blame.